We Don’t Have Time is a social network for everyone who wants to be a part of the solution to the climate crisis. The power of many enables us to influence businesses, politicians and world leaders. But We Don’t Have Time to wait.

Global warming threatens our existence. The evidence is there. This is a time of crisis–and it’s a crisis of our own making. We created this situation, and we can set things straight. Together we are the solution. But we don’t have time to wait.

A movement is growing, a movement of people saying: “This can’t go on–we want change.” We want to connect these people. Social media has created new spaces for collaboration and collective action. Herein lies our opportunity. Together, we are stronger than the status quo. Because the status quo is nothing without us. We own this, and we can fix this, together.

We Don’t Have Time is a social media network for everyone who wants to be a part of the solution. If a large enough number of people want change, and if that energy is directed towards those in charge–change will come.

Being a member of We Don’t Have Time is free of charge and lets you create climate reviews as well as interact and follow other members. Read more or become a member.

Together we are the solution.

We Don’t Have Time is a movement and a tech startup that leverages the power of social media to hold leaders and companies accountable for climate change.

The founders and backers of We Don't Have Time are ordinary people with various backgrounds and experiences. Aware, but not experts in this field, our lowest common denominator is that all of us at some point in life “woke up” and started to worry and learn about the Earth’s health.

We each took a decision: “I will no longer be passive and just watch. If I don’t do anything, who will do it for me?” That was the seed for We Don't Have Time. And it’s our shared belief, motivation and ambition.

The foundation: The company’s majority shareholder is stiftelsen WeDontHaveTime Foundation. The non-profit foundation was founded by Ingmar Rentzhog and David Olsson, and is based in Stockholm, Sweden. Its principal purpose is to contribute to a reduced climate impact and an ecologically sustainable environment. Board of directors: Cathy Orlando, Stuart Scott, Per-Espen Stoknes, Ingmar Rentzhog, David Olsson, Jamie Margolin (youth advisor).

Our founding manifesto was published on 22 April, 2018. 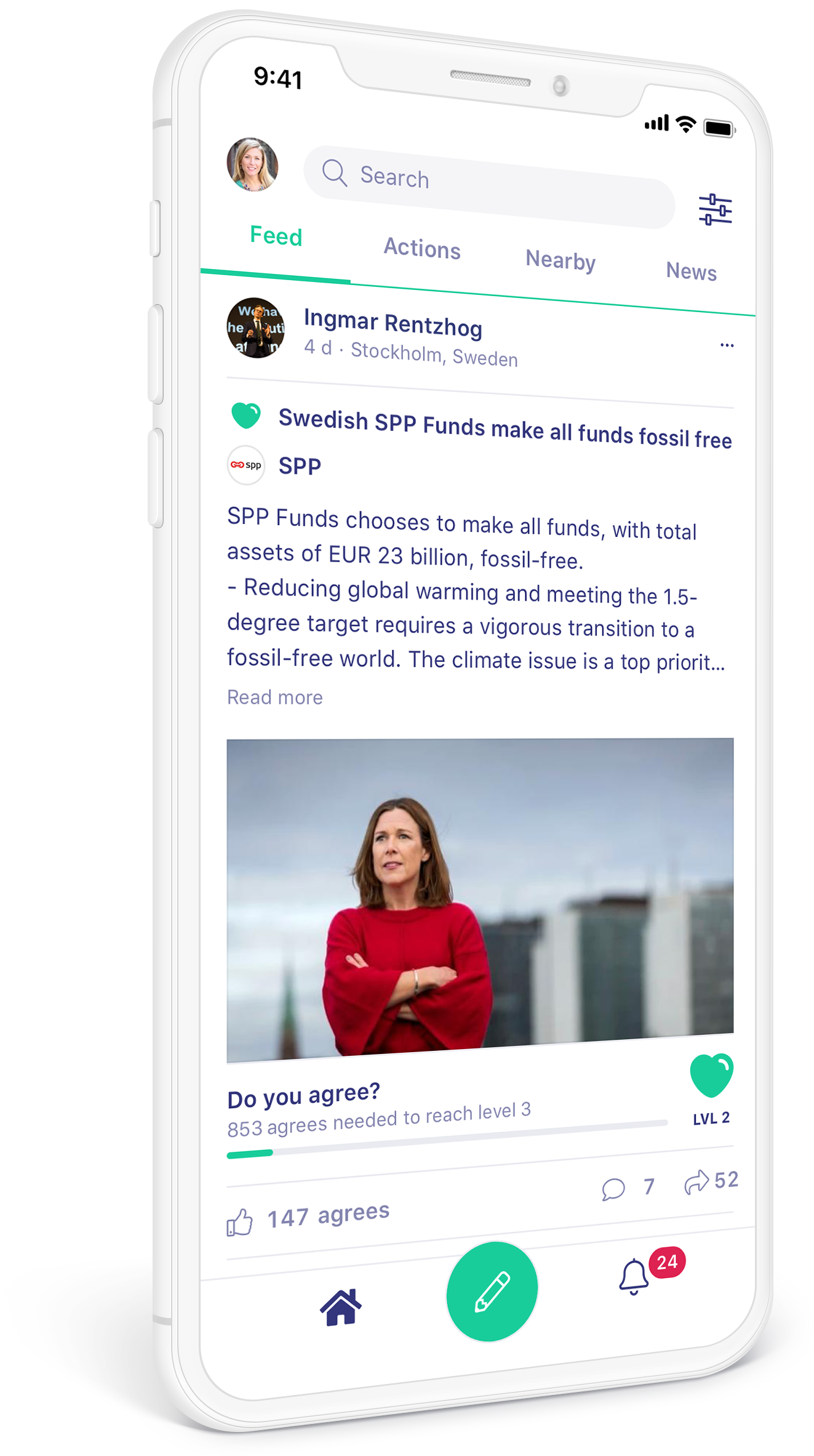 Join our community and turn your screen time into climate solutions. We plant a tree for every new member.

We Don't Have Time AB (publ) is crowdfunded with over 700 investors from 15 different countries. Do you share our belief that a dedicated social network has an important role to play in solving the climate crisis? Your investment in We Don’t Have Time could be crucial for the transition to a sustainable future and also a good investment for the future.

Read more about investing in We Don't Have Time

Some of our partners

We are always looking for new partners to team up and grow with. Do you want to cooperate with us? Please contact us at info@wedonthavetime.org 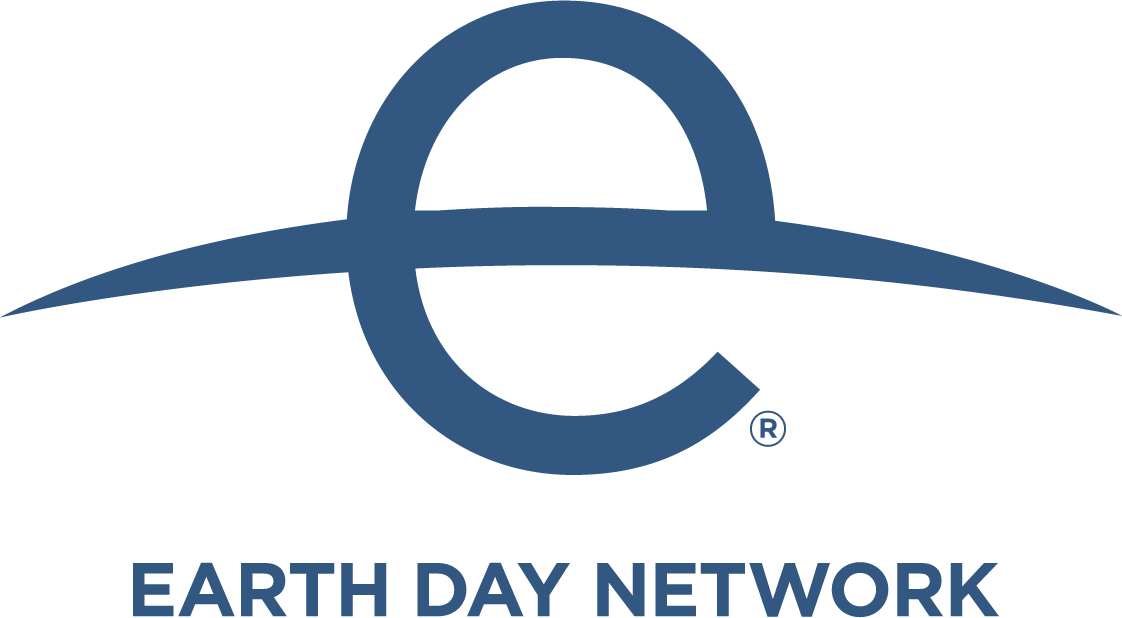 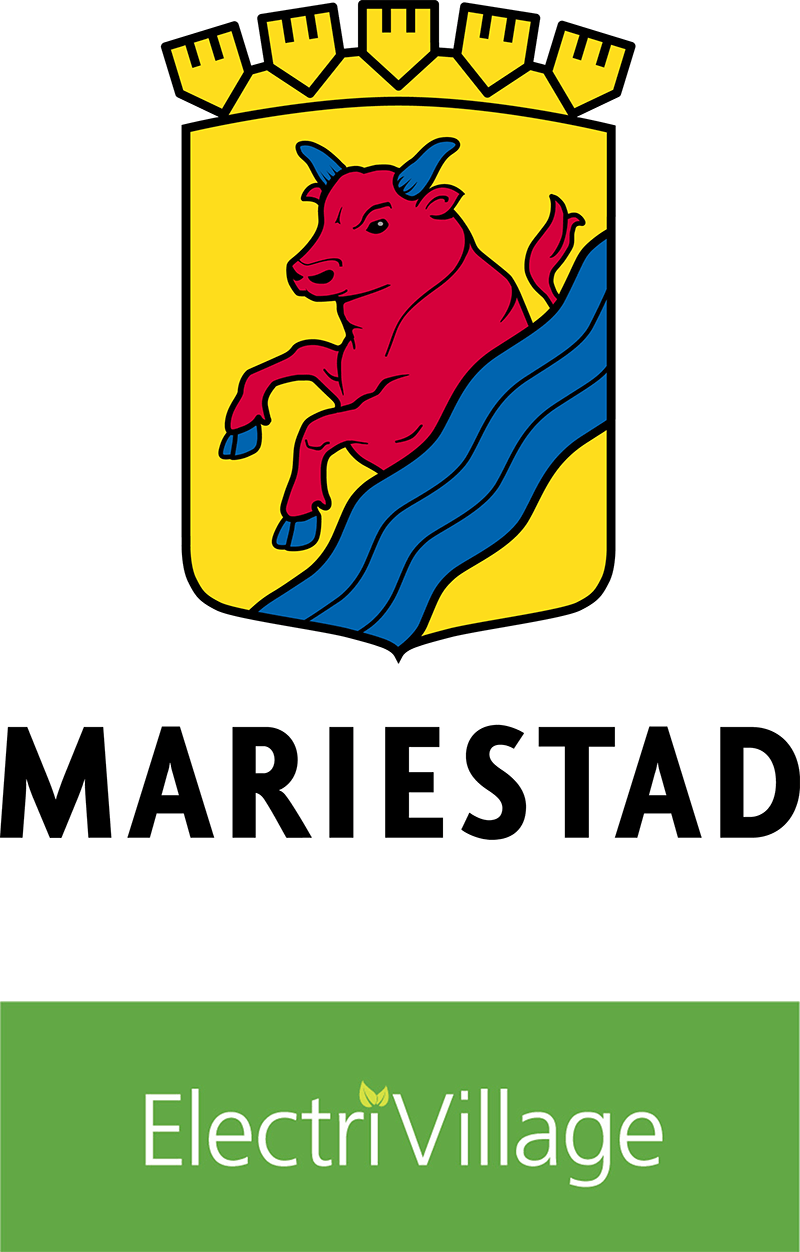 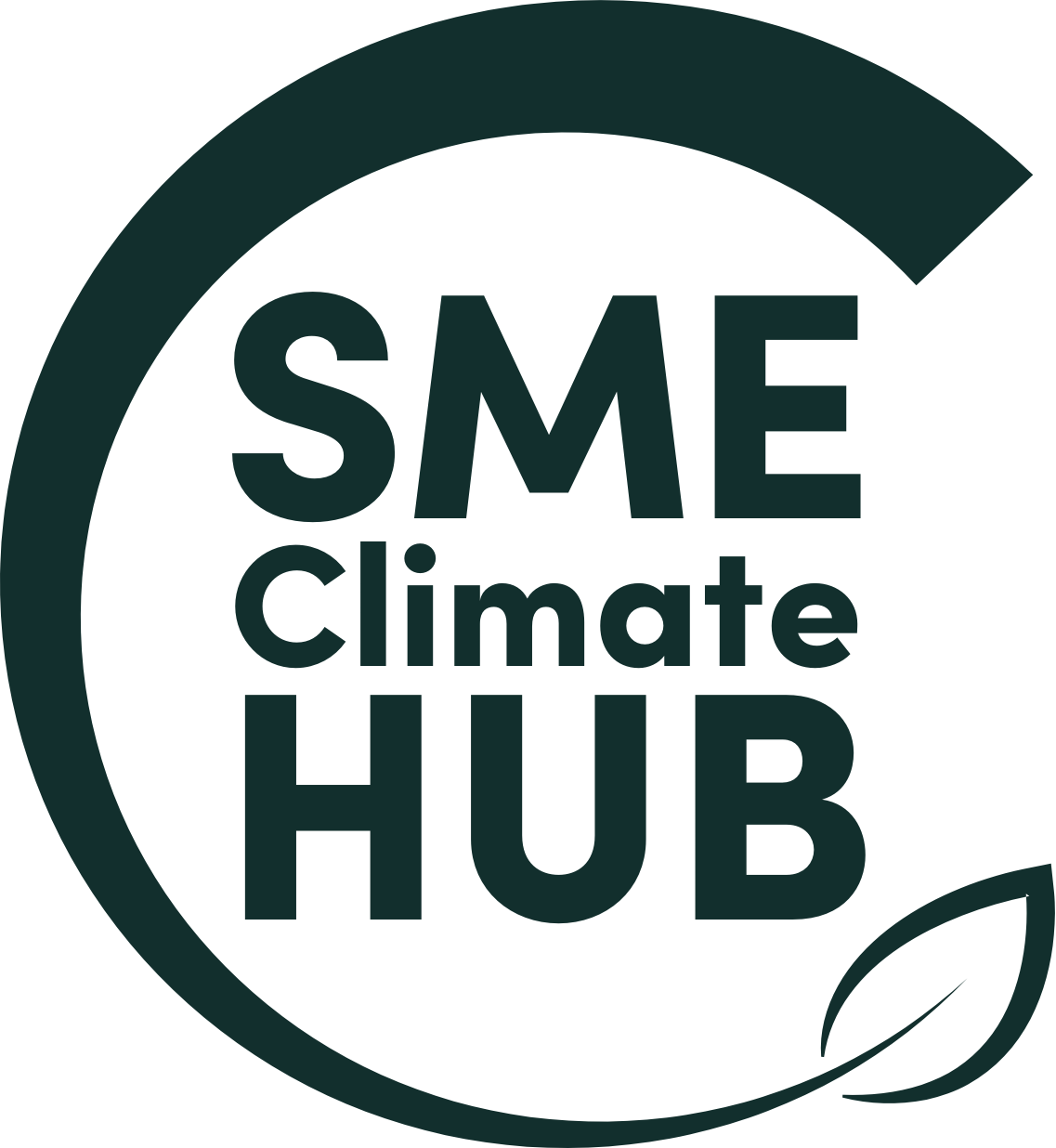 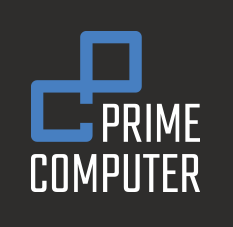 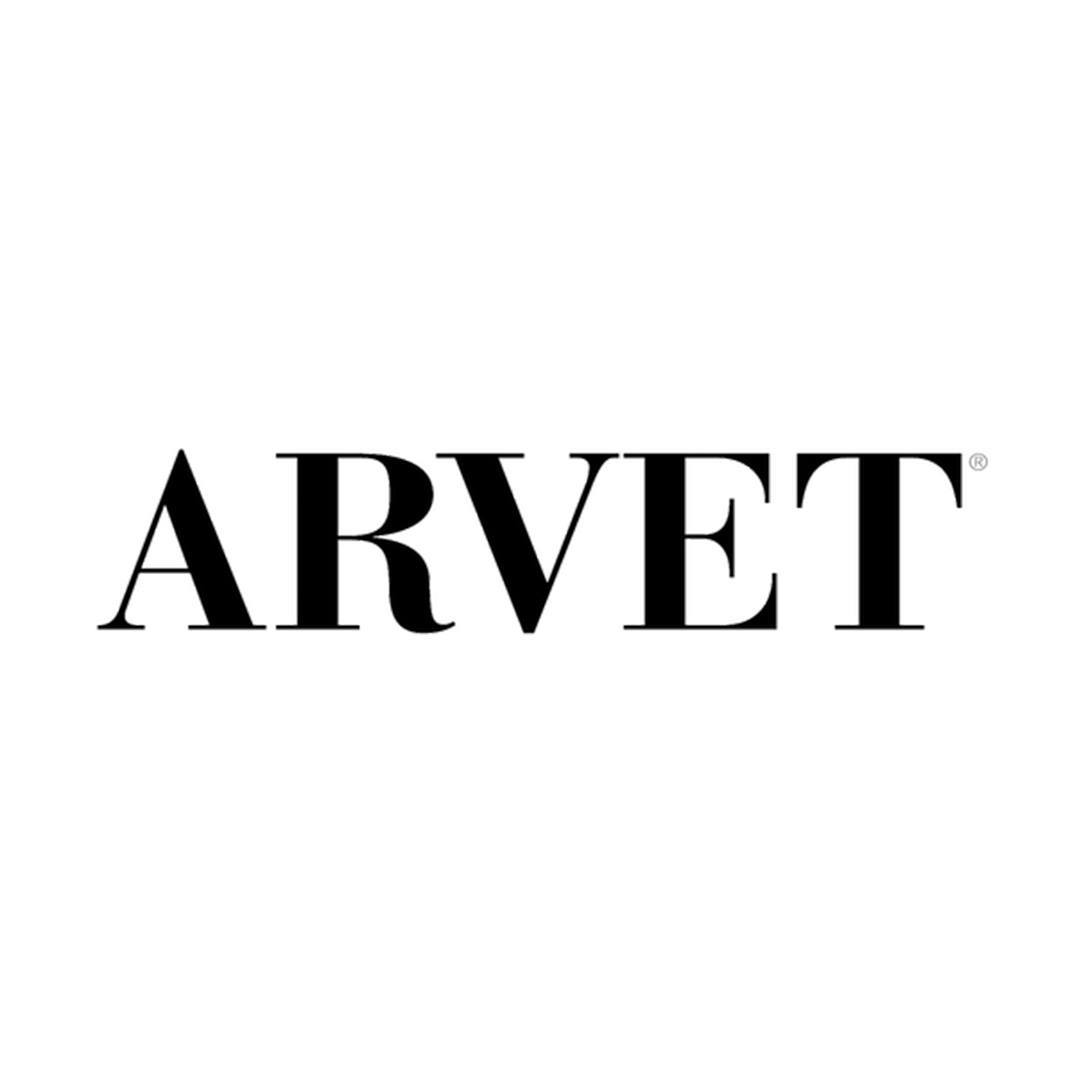 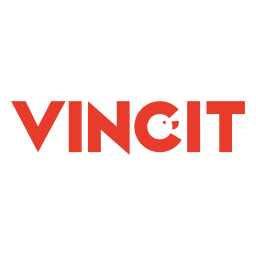 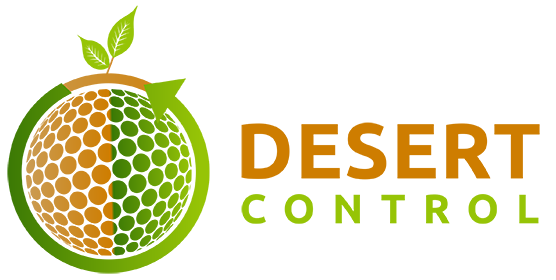 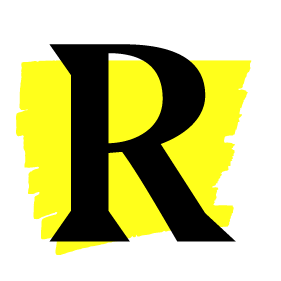 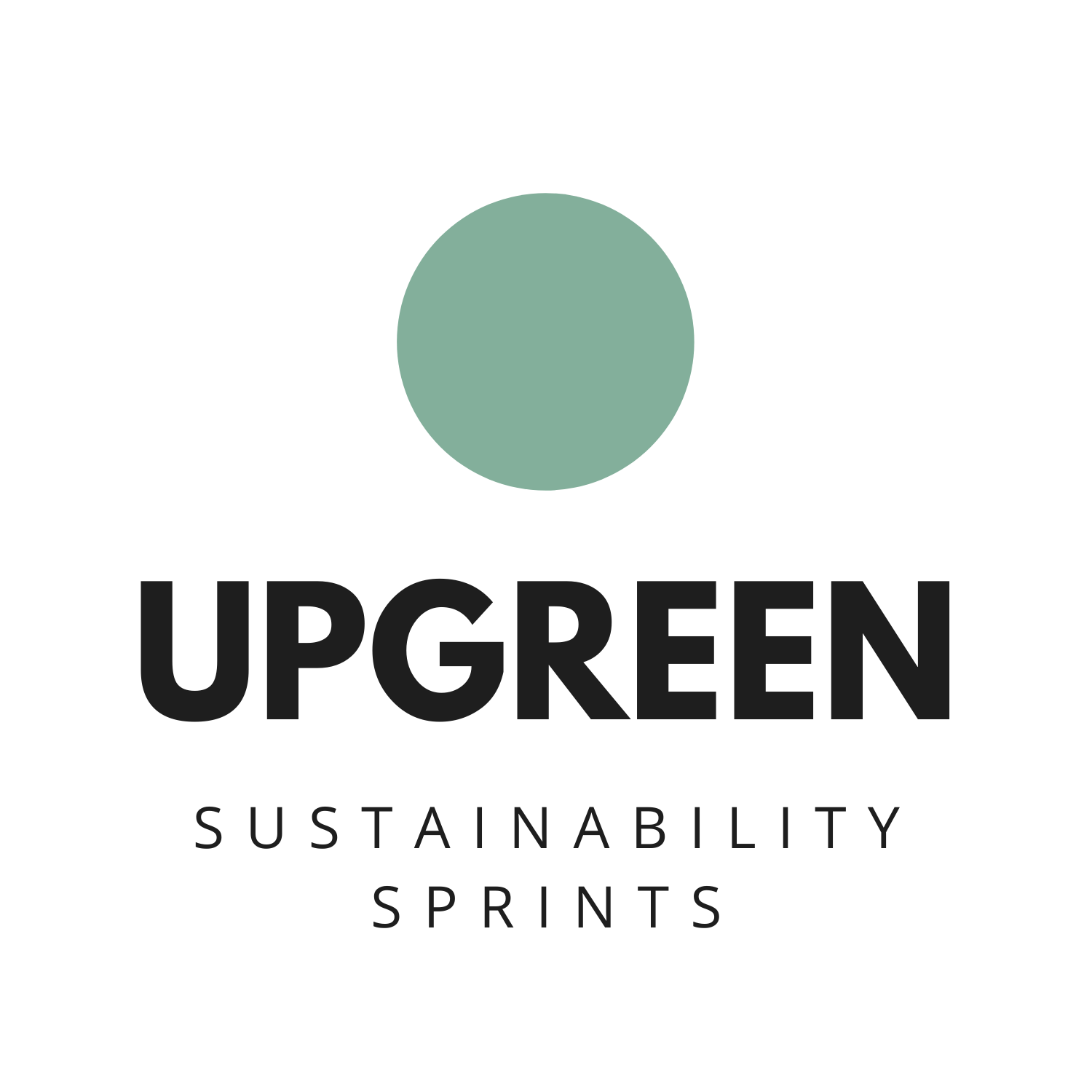 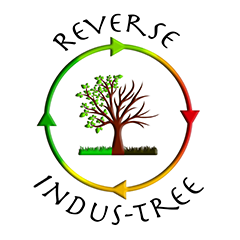 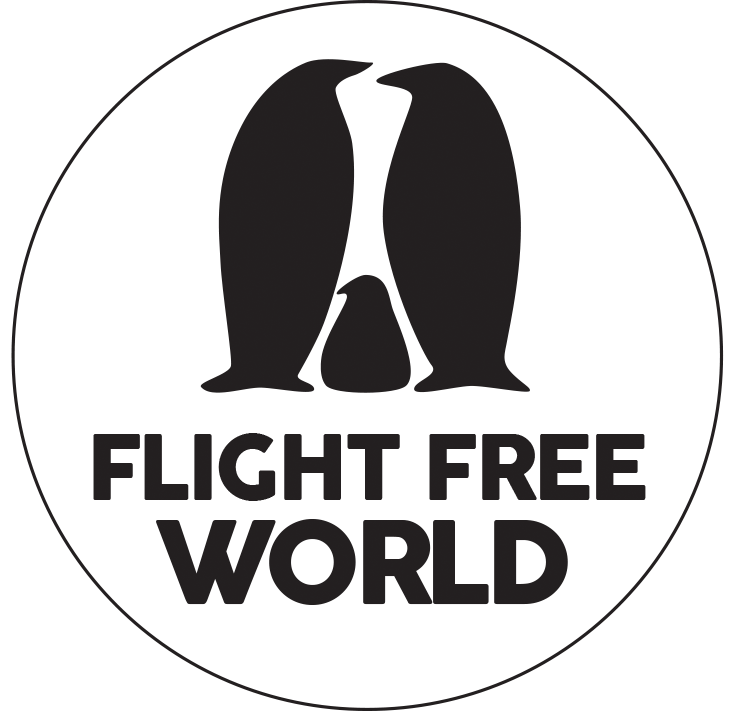 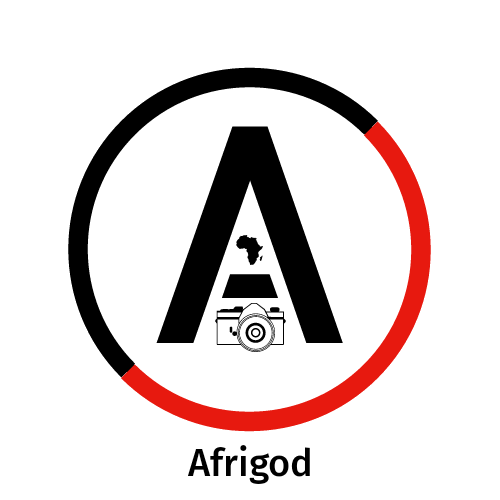 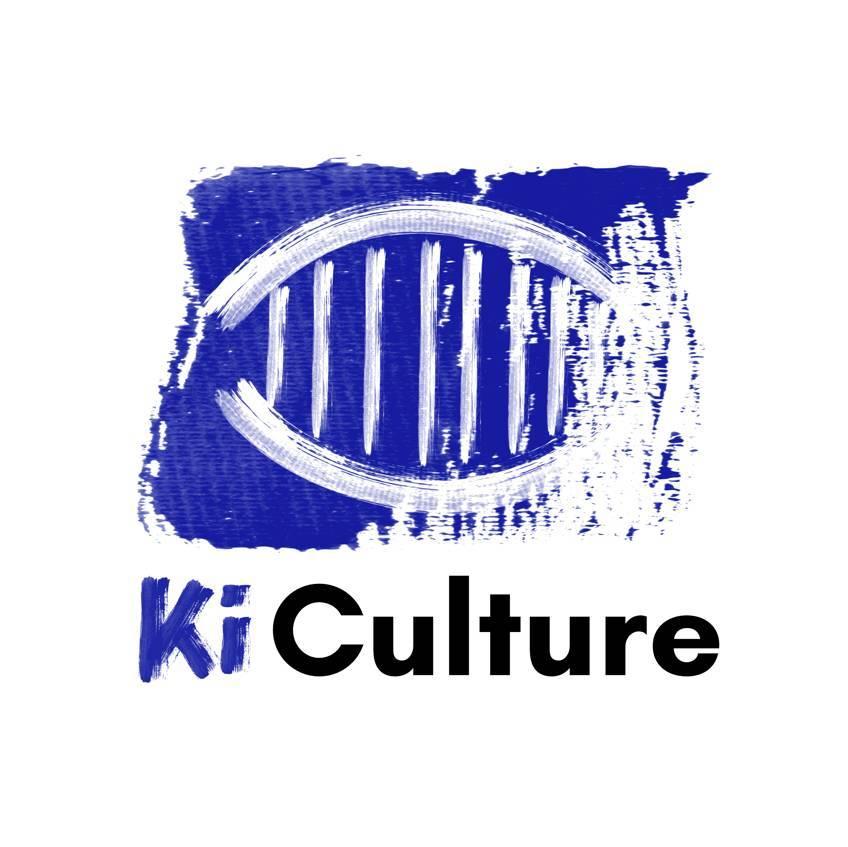 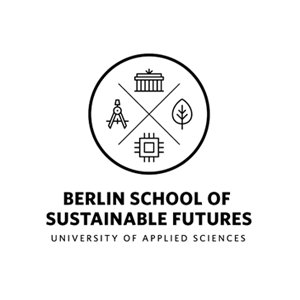 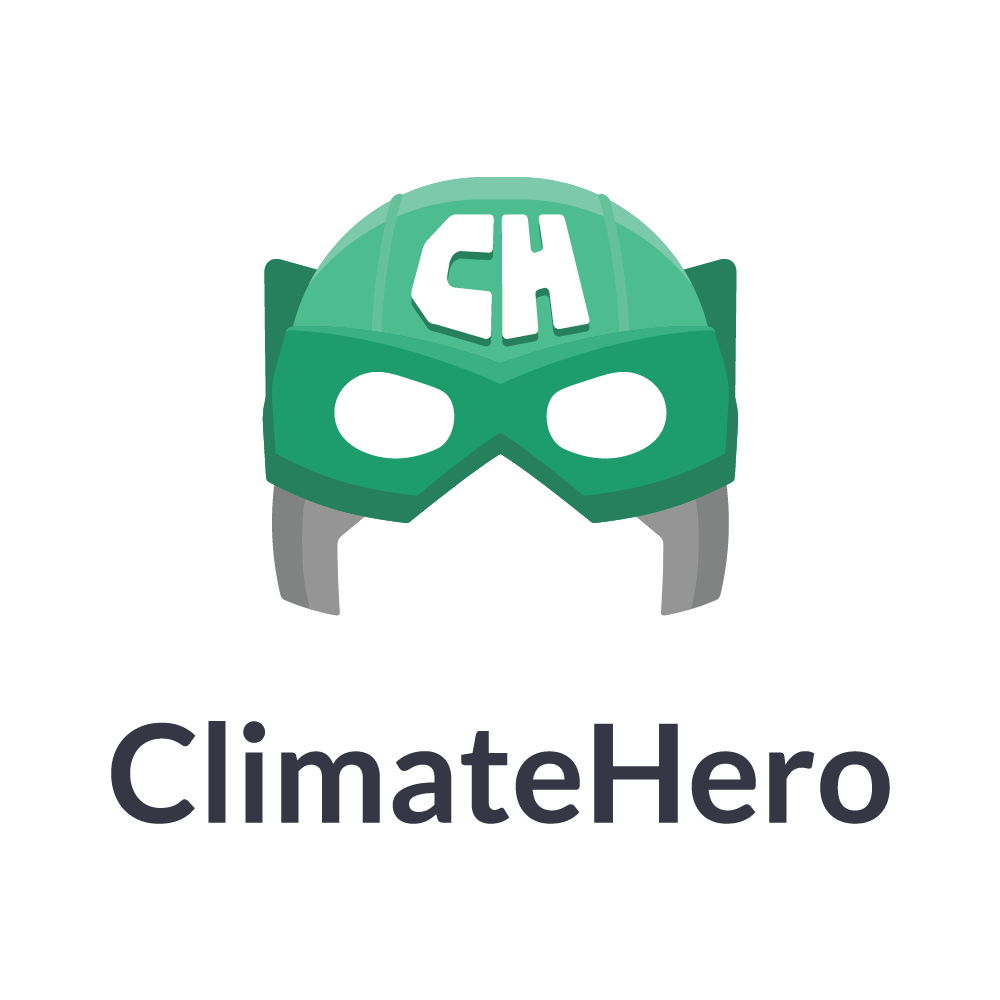 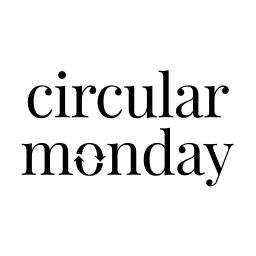 We plant a tree for every new member. Welcome!

Thank you! Your submission has been received!
Oops! Something went wrong while submitting the form.

© 2020 We Don't Have Time – All rights reserved.
‍
We Don’t Have Time is a social media network for everyone who wants to be a part of the solution to the climate crisis. If a large enough number of people want change, and if that energy is directed towards those in charge – change comes. But we don’t have time to wait. The social network is operated by the company WeDontHaveTime AB (publ), whose majority shareholder is the WeDontHaveTime Foundation. The Foundation’s principal purpose is to contribute to a reduced climate impact and an ecologically sustainable environment. Our headquarters is located in Stockholm, Sweden.